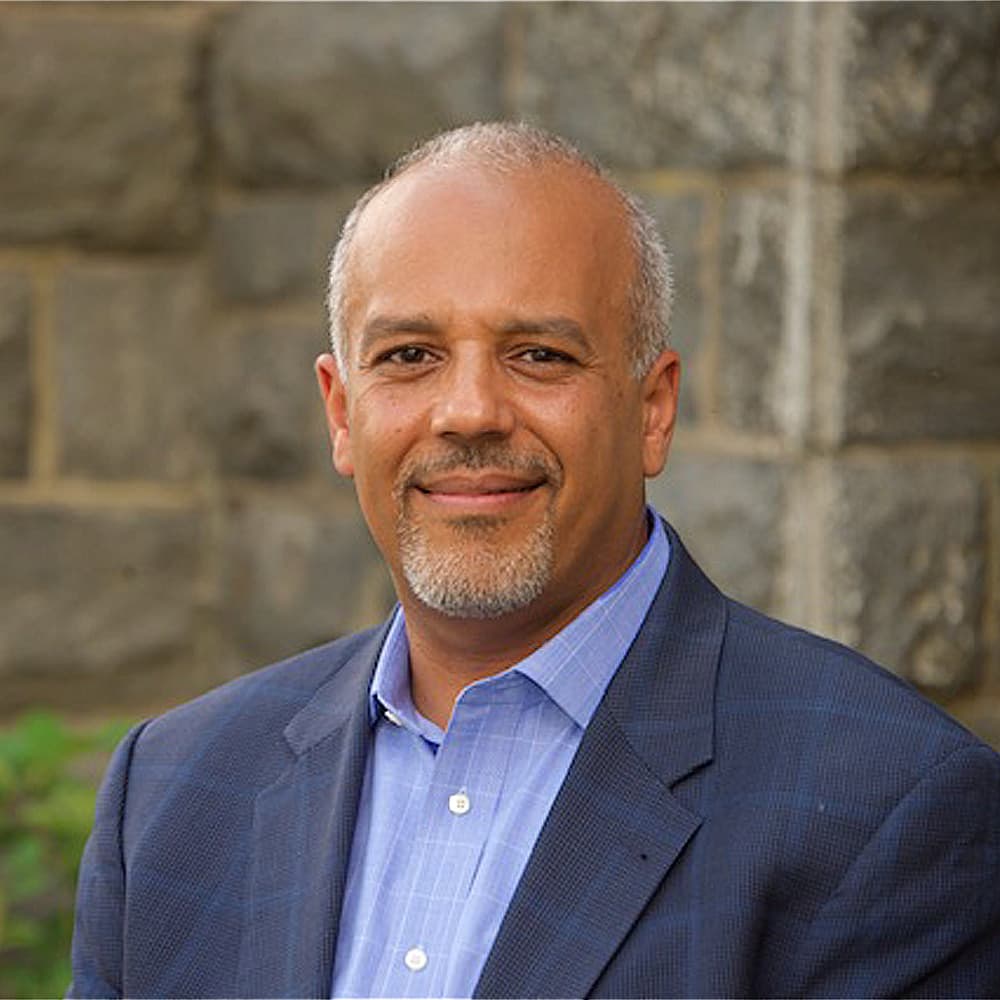 Drawing on 25 years of experience as a nationally recognized political strategist, analyst and commentator, Mo Elleithee is a Senior Advisor to Wagar Global Advisors based in Washington, DC.

For two decades, Elleithee was known as one of the top communications and campaign strategists in the Democratic Party. He was Communications Director and Chief Spokesman for the Democratic National Committee during the Obama Administration, and has worked on four different presidential campaigns, including as Traveling Press Secretary for Hillary Clinton’s 2008 campaign.

Throughout his long career as a press secretary, communications director and senior strategist on campaigns in every region of the country, he has helped elect five United States Senators and numerous Governors, Members of Congress and other local officials. His international portfolio includes advising clients on political matters in the Caribbean and in Asia.

In 2015, Elleithee became the founding Executive Director of Georgetown University’s Institute of Politics and Public Service, the first institute of its kind in the nation’s capital, where he has quickly become recognized as a leading analyst of the United States political landscape. A frequent political commentator on television and radio, Mo has been a FOX News contributor since 2016.

Elleithee’s accolades include being recognized on Washington Life Magazine’s “Power 100” list and as a “Top Influencer” by Campaigns & Elections Magazine.

Elleithee earned his undergraduate degree from Georgetown’s School of Foreign Service, and an M.A. in Political Management from The George Washington University. He lives in Washington with his wife and two children, and can often be found at the Verizon Center (or on Twitter during the off-season) cheering on his beloved Hoya basketball team.