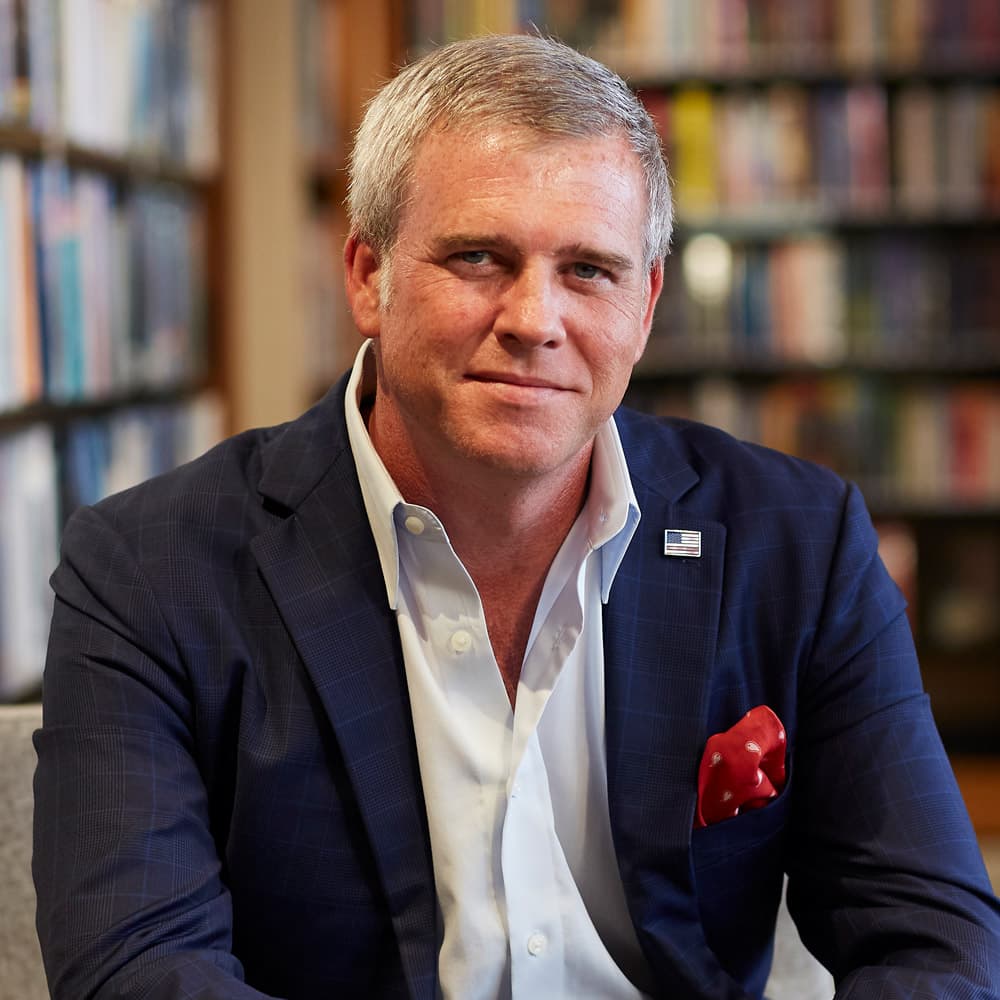 Ambassador Kirk Wagar is Chair of Wagar Global Advisors based in Singapore and Miami. Wagar utilizes decades of experience at the intersection of public policy and business to solve complex problems for clients across the Asia-Pacific region and throughout the Western Hemisphere.

Prior to founding WGA, Wagar served as the U.S. Ambassador to Singapore from 2013 to 2017. As Ambassador in one of the world’s most important business hubs, he worked with over 4,000 American companies, helping them navigate the issues businesses face in the many different jurisdictions of Asia.

Prior to his Ambassadorship, Wagar served on the Export-Import Bank Advisory Committee for the 2011 and 2012 terms and served on the Bank’s Sub-Saharan Africa Advisory Committee in 2010. He founded Wagar Law, P.A. in 1998, a commercial litigation firm that focused on complex commercial and insurance matters. Long active in trial lawyer organizations, Wagar has served on the board of governors for the American Association for Justice and on the boards of directors for the Florida Justice Association as well as the Miami-Dade Justice Association.

Ambassador Wagar is currently a Distinguished Fellow of the Atlantic Council’s Asia Security Initiative, a member of the Board of Directors of the East West Center and a member of the Investment Committee of MUSEL, a private Real Estate Investment Trust based in Singapore that operates throughout North America and Europe. He is current Senior Advisor to Private Equity Funds based in New York and Singapore, a Venture Capital Fund based in Singapore and Columbia and one of the largest Canadian Pension Funds.

Long active in American politics, Ambassador Wagar served as President Obama’s Florida Finance Chairman from January 2007 through the President’s reeelection 2012, as Florida Finance Chair of the Democratic National Committee in 2004 for Senator John Kerry and has been involved in Democratic politics for over thirty years. Wagar takes a special amount of pride in the fact that President Obama is the first Democratic candidate for President to win the coveted state of Florida twice since President Franklin Roosevelt.

Wagar previously served as Chairman of the Board for A-Star Education Holding and a member of L Catterton Asia Fund’s Strategic Advisory Board.

He earned a J.D. at the University of Miami in 1993 and a B.A. in History and Political Science from Roberts Wesleyan College in 1990.